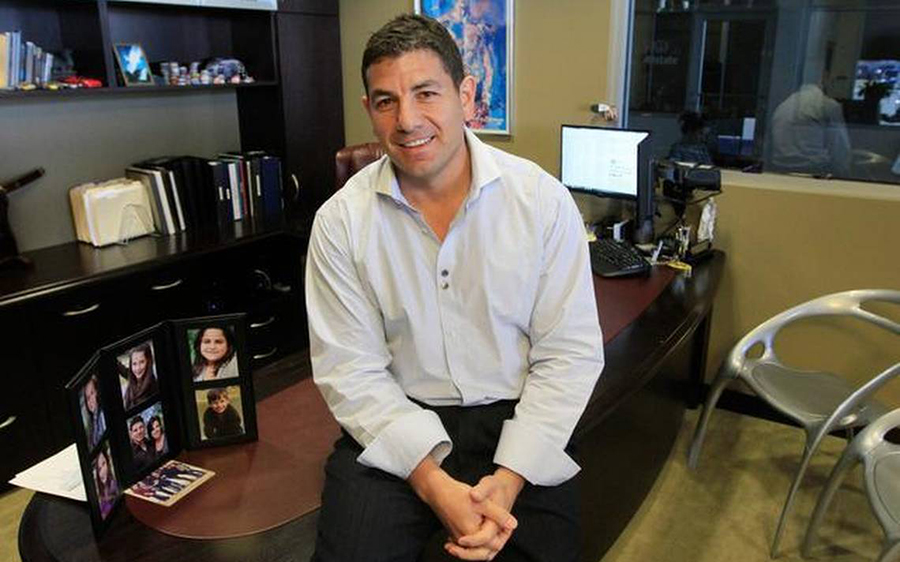 Brandon Steven, owner of Eddy’s Body Shop in Wichita, KS, was born into an entrepreneurial family. While Brandon has followed in his father and brother’s footsteps and enjoyed success in many different ventures, Brandon found his passion early on and has blazed his own trail in the automotive business. Mr. Steven’s love for selling and working on cars began when he was still in high school. He started out washing cars at a local dealership, and by the time he was 17, he was a full-fledged car salesman. After high school, Brandon put his car sales career on hold to earn a degree in marketing from Southern Illinois University. Upon his return to Wichita, Brandon tried his hand at a few different automotive-based businesses, eventually finding lasting success with Brandon Steven Motors, his own used car sales company. Starting with one location on West Street, Brandon Steven Motors thrived, eventually expanding to a total of three locations. In 2004, Brandon Steven purchased his first new car dealership. 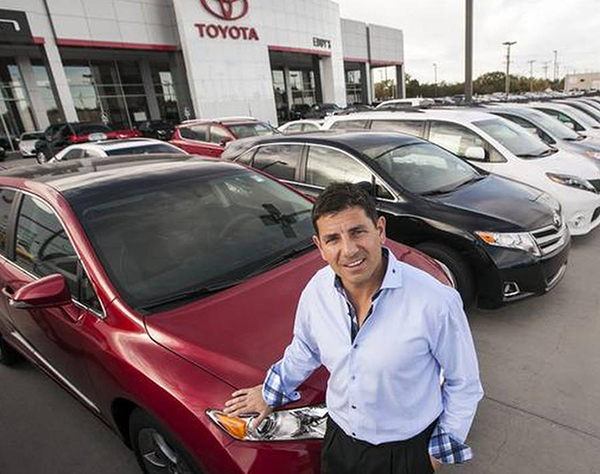 Brandon Steven continued to build on his success in the automotive business, eventually purchasing Eddy’s Body Shop in Wichita. At Eddy’s Body Shop, we specialize in repairs for all makes and models. As a full-service body shop, you can trust Eddy’s to handle door dings, dents, hail damage, paint and more. We replace and repair windshields, offer 24-hour towing, will handle all the insurance processing necessary, and have free loaner vehicles available. Brandon Steven’s passion for the automotive business shines through in all aspects of the customer experience, which is one of the reasons why we receive so many positive testimonials from our customers. Check out our testimonials and before-and-after page to see for yourself. 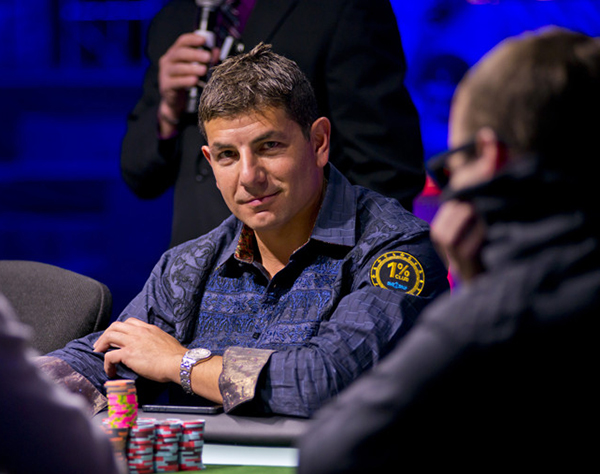 Brandon Steven is committed to the Wichita, KS area and loves to give back through various charitable and philanthropic means. Brandon Steven was named the 2007 Man of the Year by the Leukemia and Lymphoma Society, having helped raise over $468,000 and breaking records in the process. Brandon Steven also enjoys playing poker and has channeled his ability to quickly read people into not only success at the table, but success in raising money for children in need through poker-funded charity events such as Aces For Kids. Brandon Steven is involved with many entrepreneurial ventures along with his brother Rodney, including several Wichita-area dealerships, Genesis Health Clubs, and the Wichita Thunder professional hockey team. Brandon Steven and his wife Karen have 6 children and are committed to giving back to our community to make sure that Wichita continues to be an outstanding place to live, work and raise a family.

From the moment we walked through the door we were greeted with a smile and felt welcomed! Everyone was exceptional! Chinnara T. ‘07 Toyota 4Runner

Thank you so much for a good repair on the fusion. The car looks brand new, you do excellent work and we will back again. We recommend you to others. Dallas B. ‘07 Ford Fusion

So appreciate all you did for me - outstanding work and exceptional courteous staff. Highly recommend your work! Christia J. ‘08 Toyota Avalon

We are Factory Authorized to work on: